Both Isabel and Ciara have worked in the music sector for many years and have associations with many musicians, orchestras and choirs. As parents they were constantly on the look-out for vibrant, engaging, challenging and fun music programmes for their own children. With singers and instrumentalists between the two families, they were looking for a course which combined choir and orchestra workshops at the same time in the same place. Following a conversation with a friend from the Emerald Cultural Institute an idea was born whereby they would combine all of the elements they were looking for with an international dimension and so Tutti Music Ireland came to be.

Isabel’s great interest is in music education and since 2011 she has been manager of the St. Louis Music Department, which delivers music tuition to over 150 children across 17 instruments and hosts a youth orchestra. She was involved with the Dublin Youth Orchestras for twelve years and was a director for six years. During this time she managed the DYO Concert Orchestra for five years bringing the orchestra on tour to Madrid, Spain in 2016 and again in 2019 where they performed with three other youth orchestras. This afforded the young musicians the opportunity to perform and mix with young Spanish players. In her role as manager, Isabel oversaw the orchestra’s two annual public performances in the National Concert Hall and other venues. Isabel was the Music Librarian for DYO and was involved in the setting up and running of their Gaisce programme. Isabel has been involved in Scouting Ireland as a scout leader for the past thirteen years and sat on the Musical Activities Committee of the Artane School of Music. Isabel worked in the NGO sector both in Ireland and overseas for over 28 years, working in the youth, disability and environmental protection areas. Over the past 18 years her work has been primarily in the adult mental health and disability sectors, with a focus on training programme design, delivery and evaluation. She has worked in private practice as a counsellor delivering employee assistance programmes (EAP) to business and specialising in child bereavement and acquired injury counselling. She was employed in the Irish charities sector for six years running support services, as a charities fundraiser and is a co-founder of two Irish charities and is a director of three commercial companies.

Ciara is passionate about music and music education. She was a director of Dublin Youth Orchestras (DYO) for nine years and was Chairperson of DYO for three of those years. She was manager of the DYO Junior Strings from 2012 to 2022. During this time she brought the orchestra on tour annually to perform with other orchestras around Leinster. Every year under her guidance the orchestra performed in the National Concert Hall and every second year they staged an additional Spring concert performance. She has touched the lives of many young musicians and annually older musicians returned to help her with the orchestra. Ciara Harrington, has been a director of Lingua App Teoranta since its inception in 2013. Lingua-App is a unique learning tool for students and teachers of the Irish language. In addition, she has been involved in event management for over 20 years working with charities, educational events and the voluntary sector. She is a strong proponent of volunteerism and has been for many years. Ciara is a patron of Cill Rialaig Arts Centre in Dungeagan, Co Kerry. Cill Rialaig offers artists, writers and musicians the opportunity to create works in a remote and tranquil setting on the Wild Atlantic Way.

We are constantly updating our content in keeping with the evolving needs of young musicians from around the world.  Our current courses have been developed to suit online learning and include choral and orchestral courses, performance platforms, conducting, recording and rhythm. Please see our 2023 courses page for more details.

Founded in 1986, the Emerald Cultural Institute has over 30 years of experience in providing quality language, professional development and cultural programmes to groups and individuals of all ages and from more than 60 countries worldwide. We have welcomed over 100,000 language students through our doors; all with different language abilities, personal interests and academic goals. Today, we have 2 year-round centres in Dublin and 9 summer centres across Dublin and the UK, offering students a wide variety of English language courses. Our programmes are clearly structured with weekly learning goals and evaluation tests, so you can monitor your personal progress and have a clear overview of your academic journey.

Bookings now open for our 2023 courses

Read what families are saying about us​​

The type of music was really fun and varied. I was excited to play blues, rock and pop as well as classical. It was awesome!​ 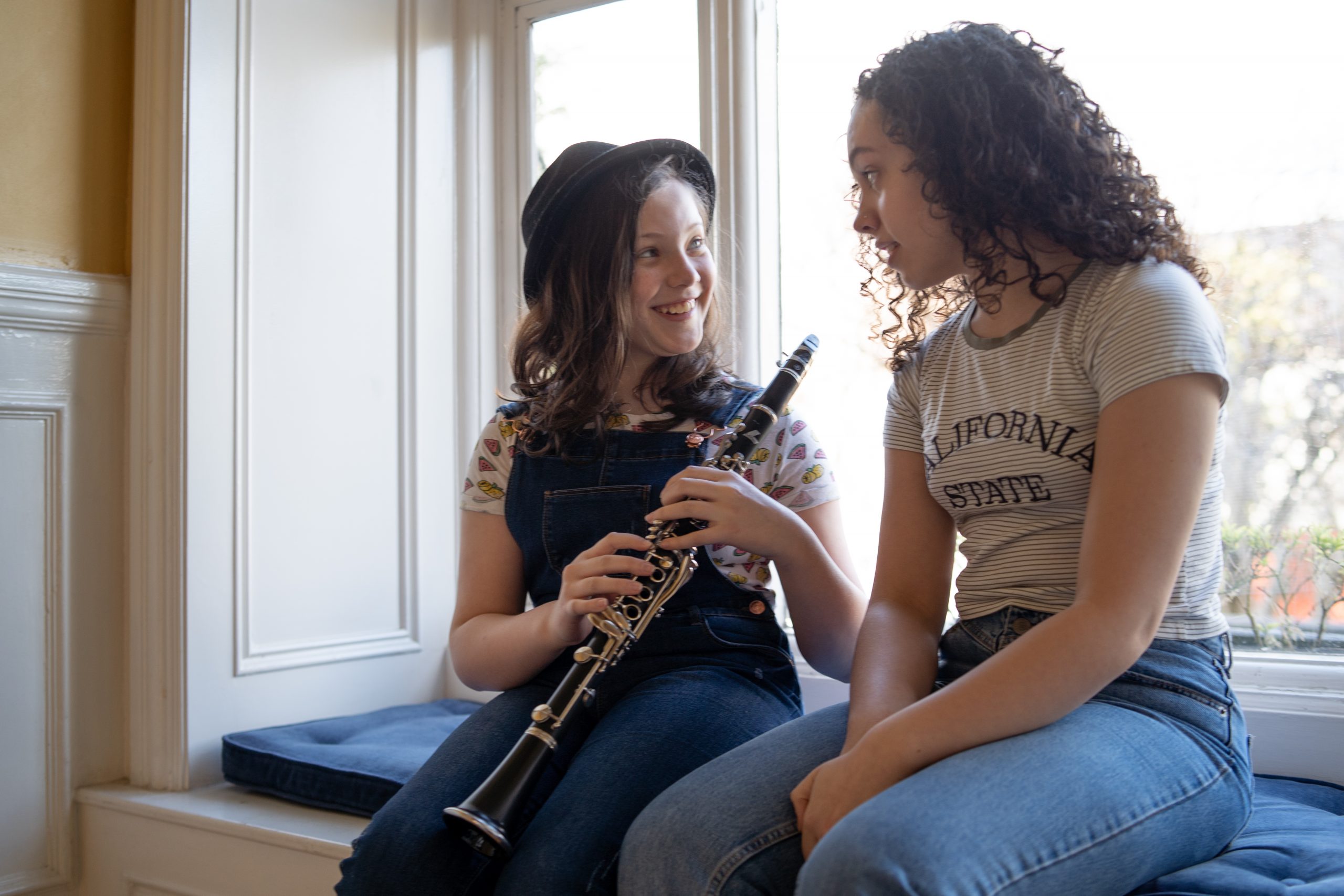 Nina
Tutti Graduate
It was great to play in small groups and get to know the other students. The tutors were great fun and I learned so much.

Patrick
Tutti Graduate
Meeting and playing music with students from other countries was great - I’m still in touch with some of them. 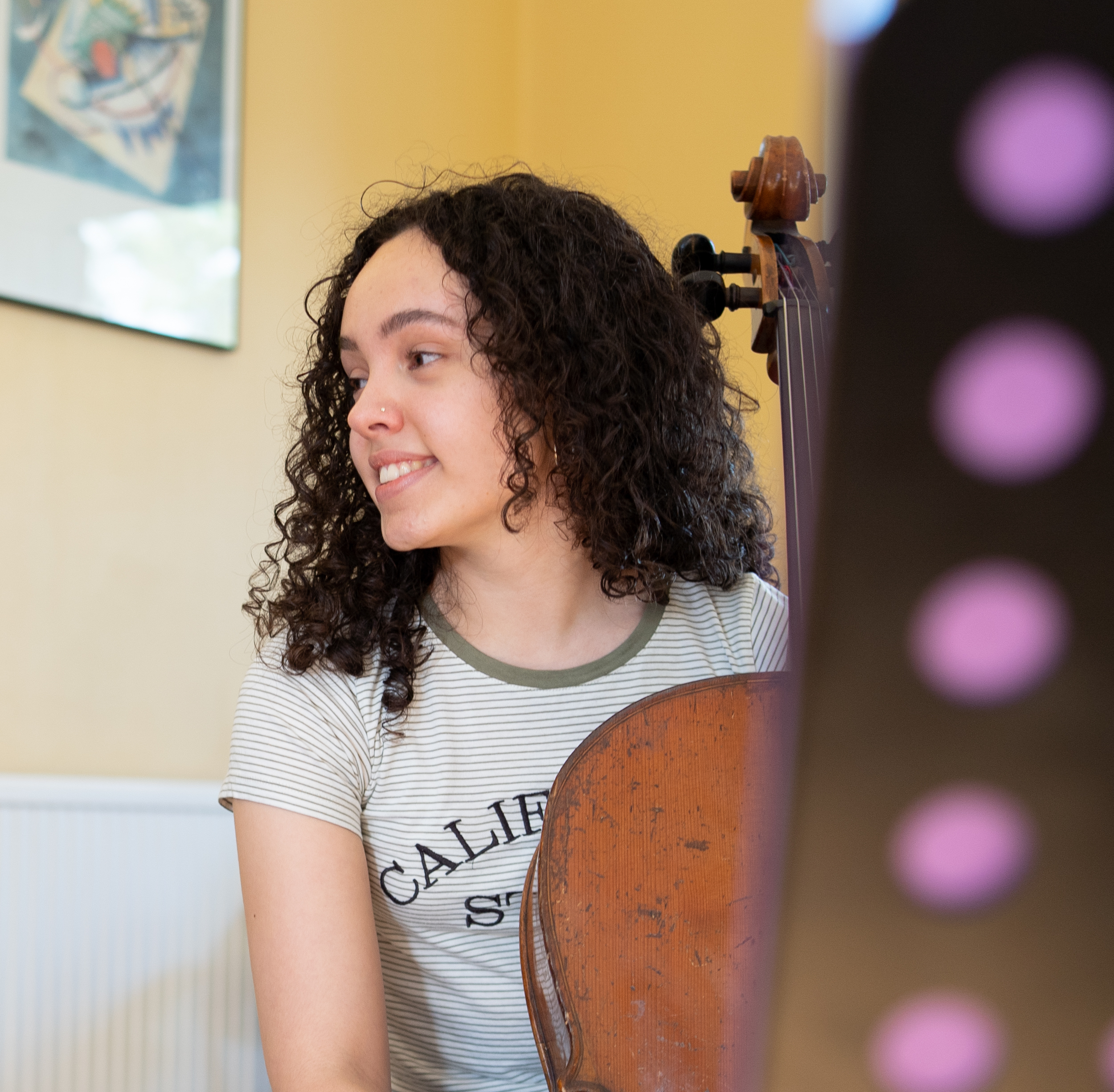